Federal changes are under way and are expected to impact taxation treatment of an employer’s contributions to group sickness and accident insurance plans. These changes were first outlined in draft legislative proposals that were released on Aug. 14, 2012 by Ministry of Finance.

The motion adds paragraph 6(1)(e.1) to the Income Tax Act, stating that the amount of an employer’s contributions to a group sickness or accident insurance plan will be included in an employee’s income for the year in which the contributions are made.

Currently, group life insurance premium paid for by the employer already falls under such category, where employer contributions are taxable and are included in employee's T4 income. This inclusion will apply to Group Critical Illness Insurance (CI) or Accidental Death and Dismemberment (AD&D) insurance that provides benefits paid in lump sum payments. This change applies to employer contributions made after March 28, 2012, to the extent that the contributions relate to coverage after 2012. According to the draft proposal, any contributions made after March 28, 2012, and before 2013 will be included in the employee’s income for 2013.

We encourage our clients to seek independent tax advice from their accountant. For additional information, please contact our team at BenefitDeck. 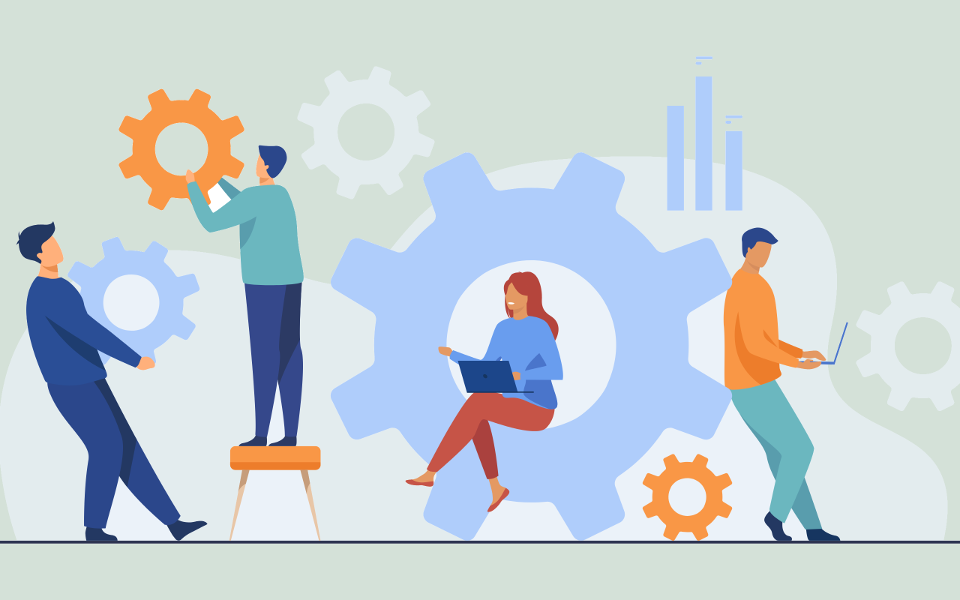 Best ways to optimize your benefits plan strategy in 2022 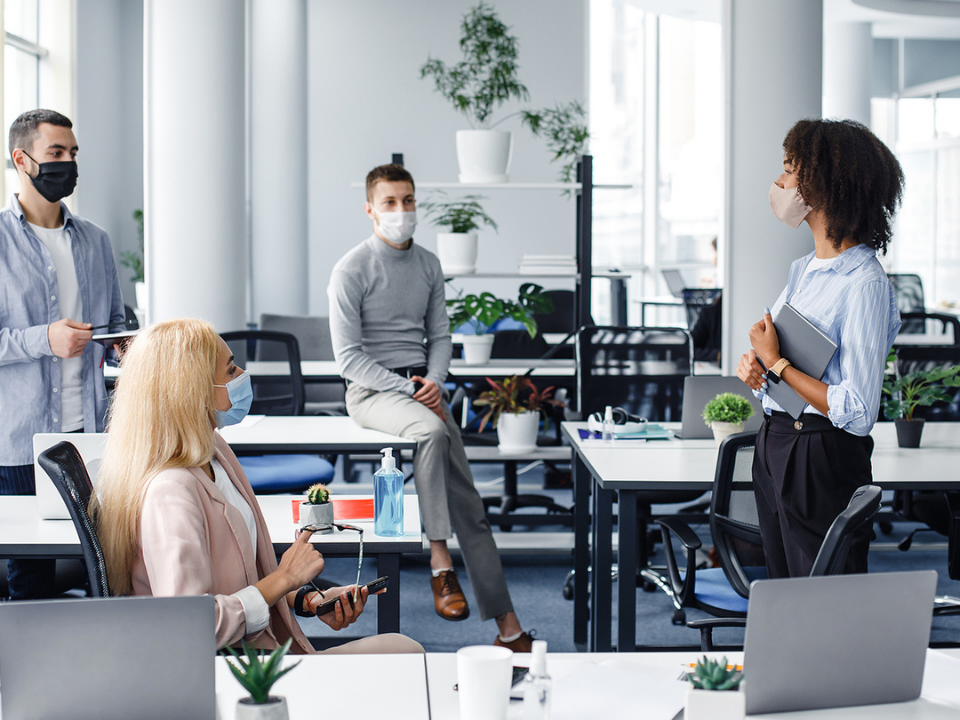 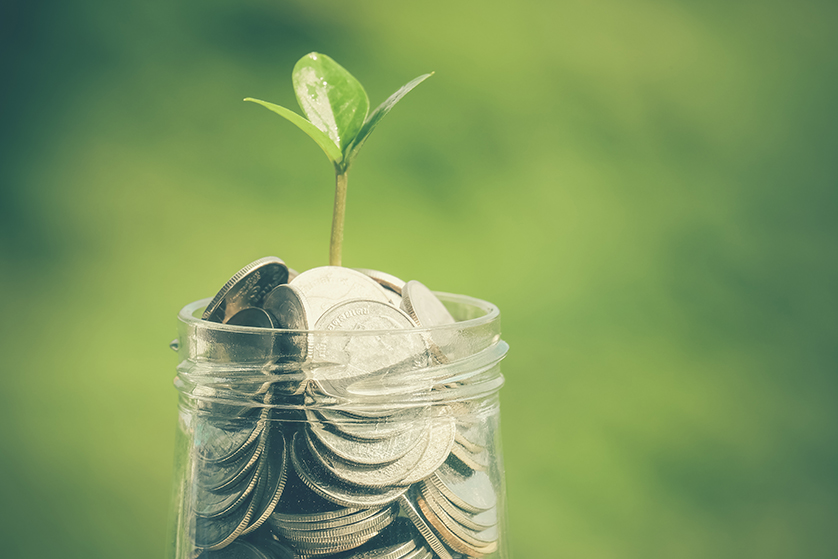 How a comprehensive Group RRSP plan can broaden your talent pool

Whether you are with a business, association, or owner operator, we have the solution for your needs.